In Encyclopedia: Incomplete from A to Z, Charlotte Lybeer (b. Roeselare, BE, 1981) confronts her own work with photography from the Dutch National Archive’s Spaarnestad collection.

Curator Jedithja de Groot invited her to investigate the Spaarnestad collection. The Spaarnestad Collection includes documentary photography from around 1850 until the 20th century. They are photographic images that are now used by historians and the media as illustrations of historical facts or stories. The collection houses iconic images of war and other major events in history, images that belong to our collective memory. But the collection also includes personal histories of anonymous individuals, frequently recorded by unknown photographers.

Charlotte Lybeer has created a personal record of her journey of discovery through the archives, in which she uses her own work as a breeding ground. In these registrations from the past, she has identified such subjects as alienation, make-believe worlds, that which is nurtured and that which is impossible. She views the archives as a visual world in the widest sense of the term, looking at the images the way one looks at photographs in a gallery or museum: as autonomous images far removed from their original context. 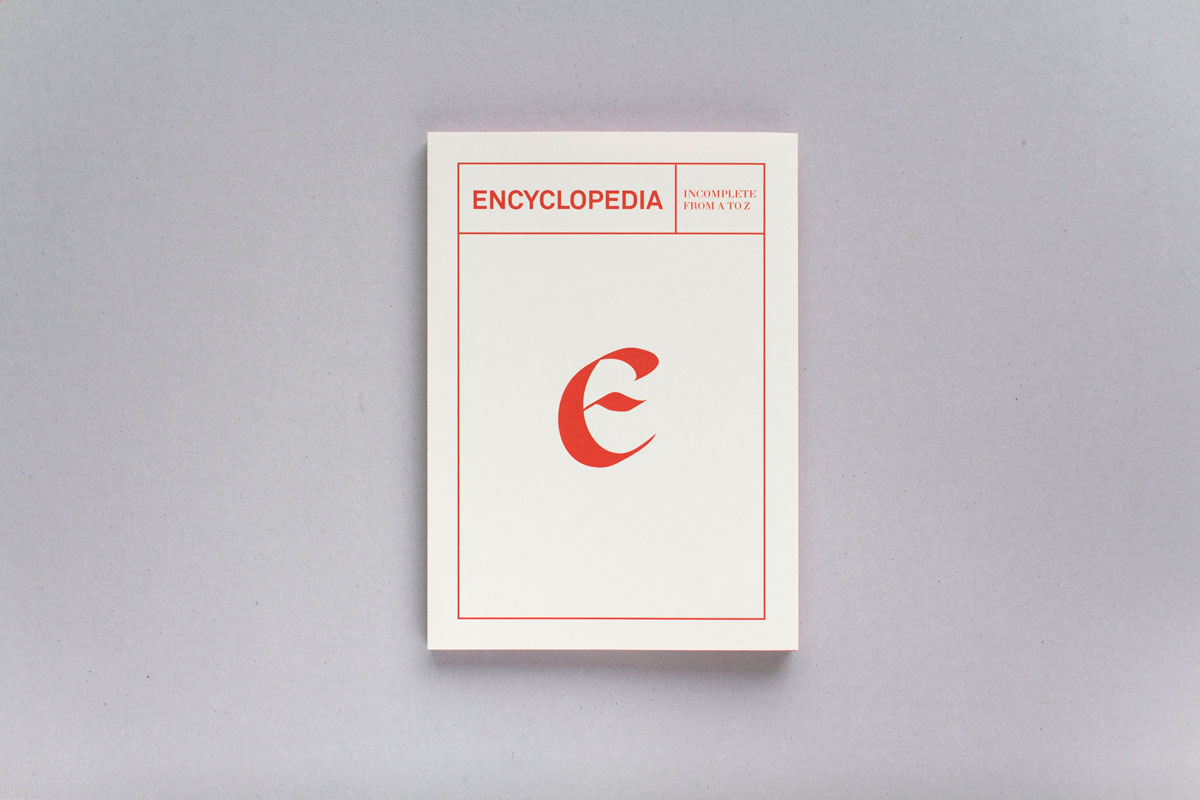 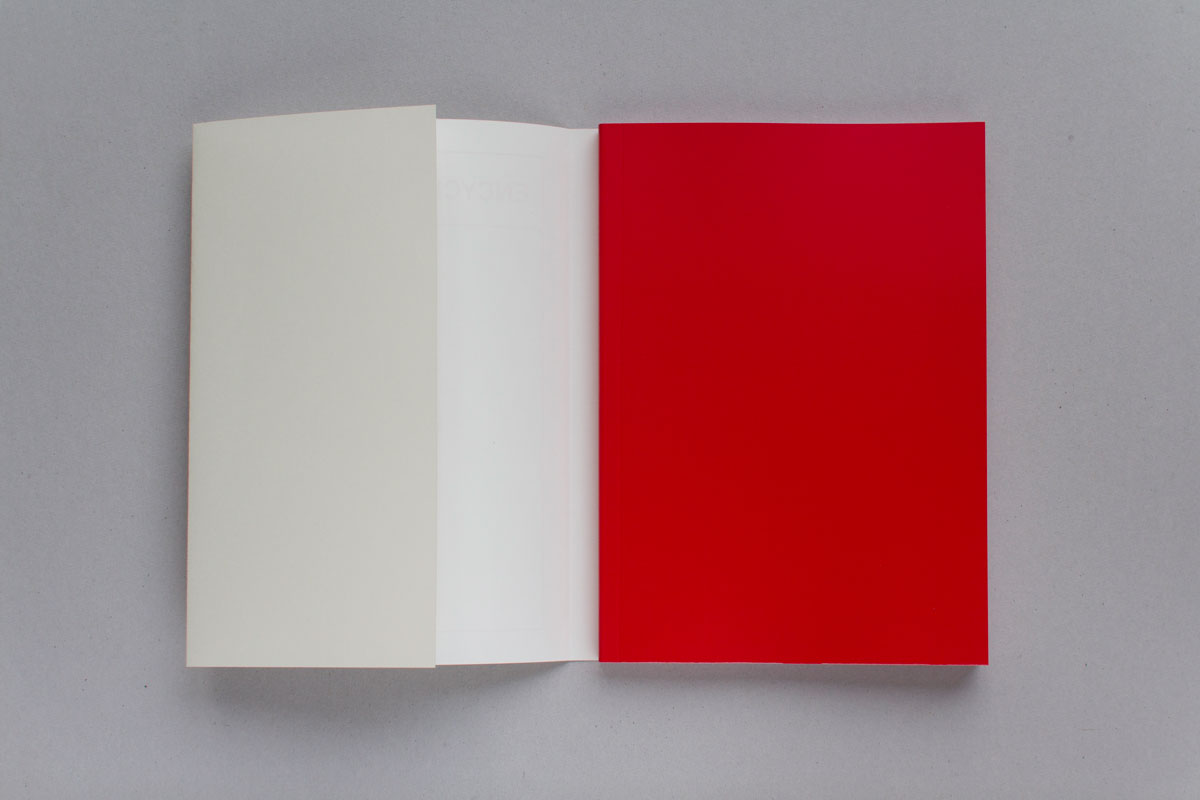 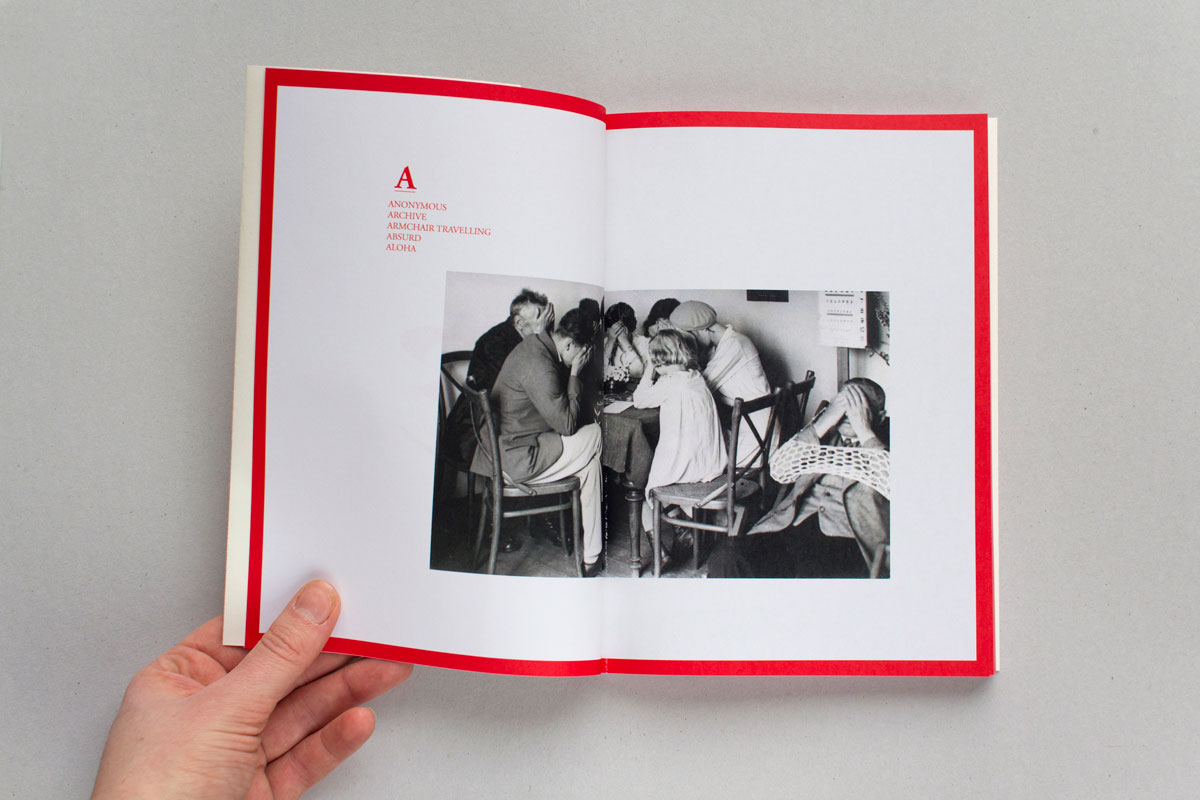 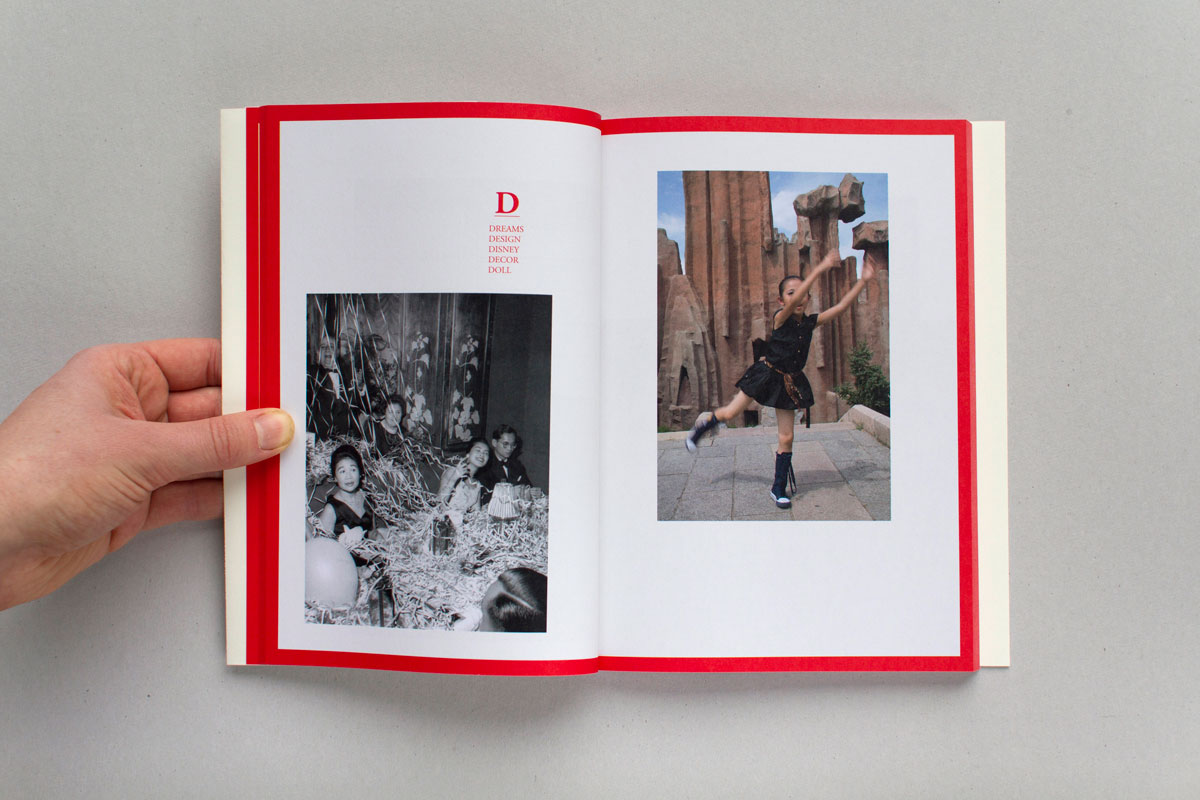 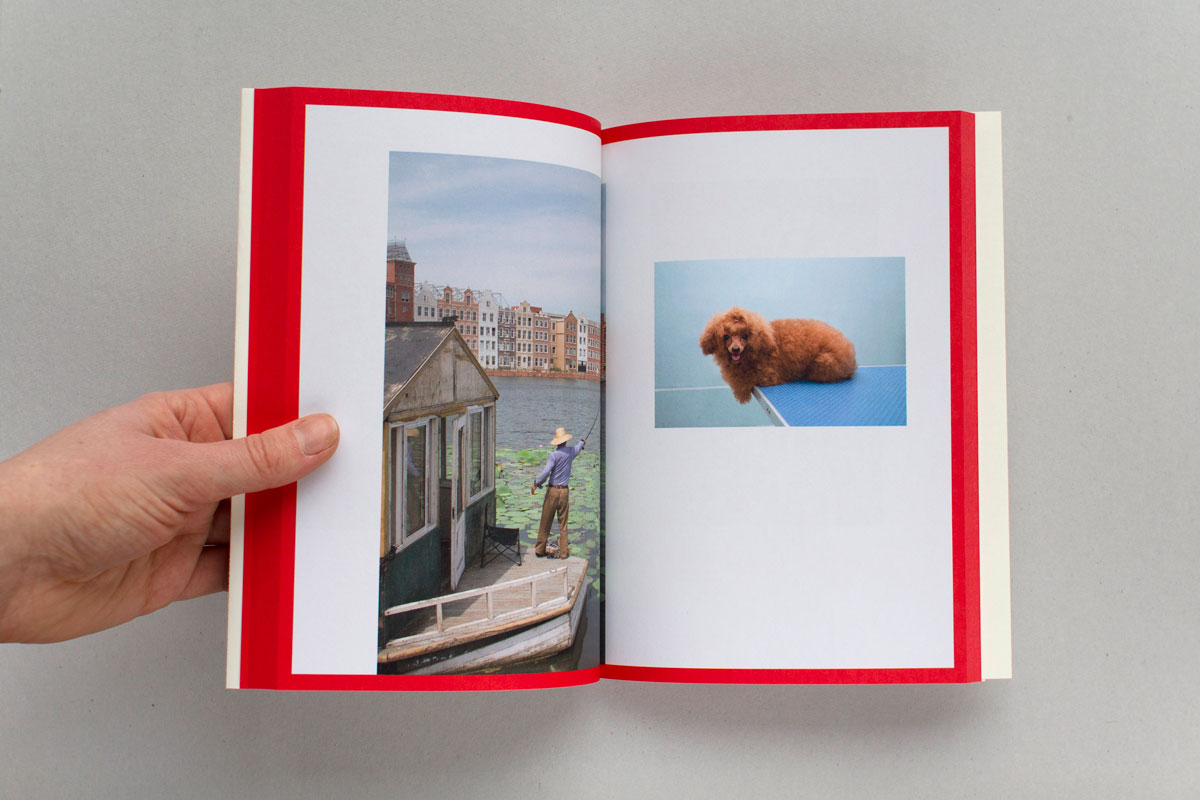 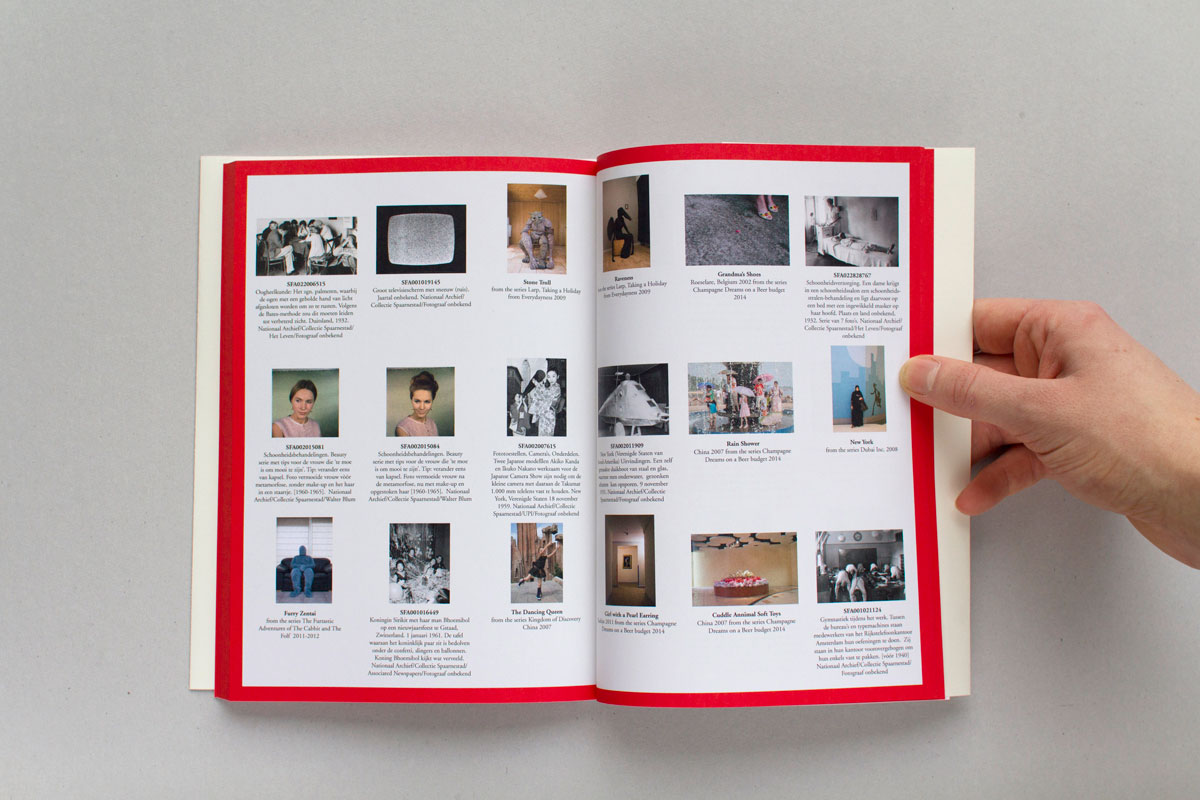 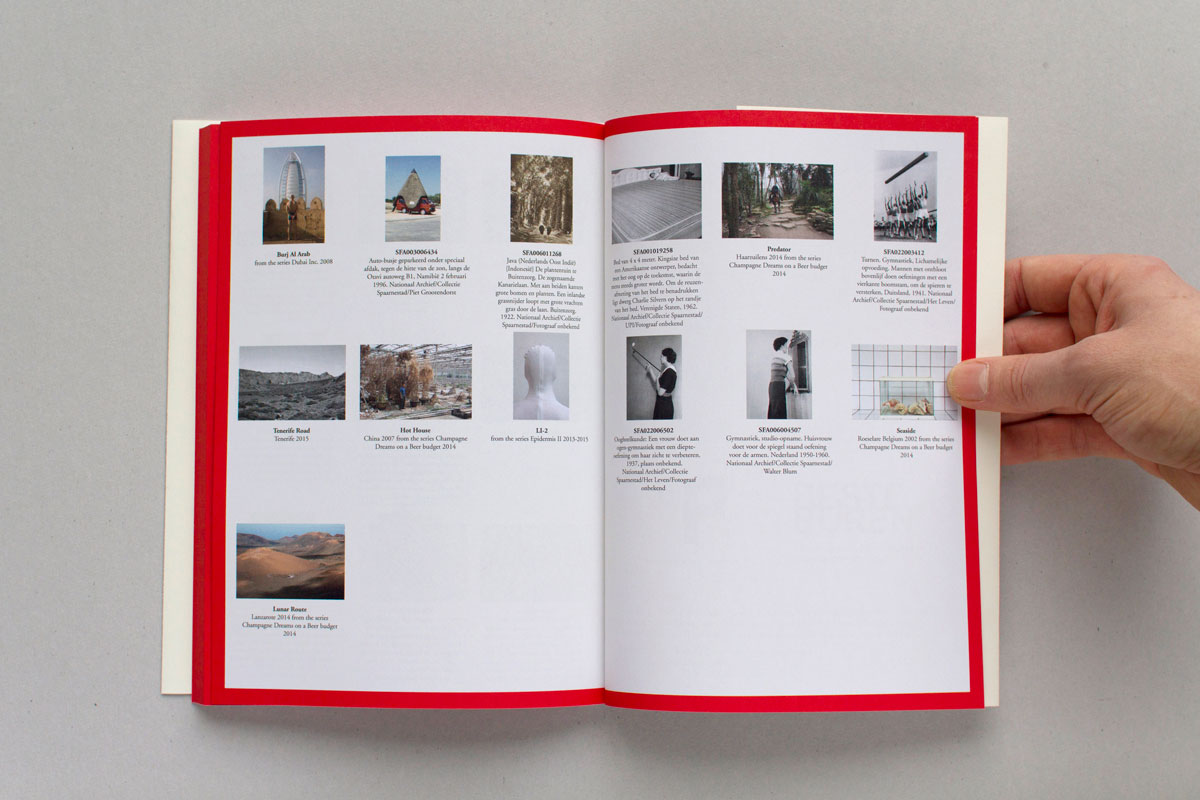 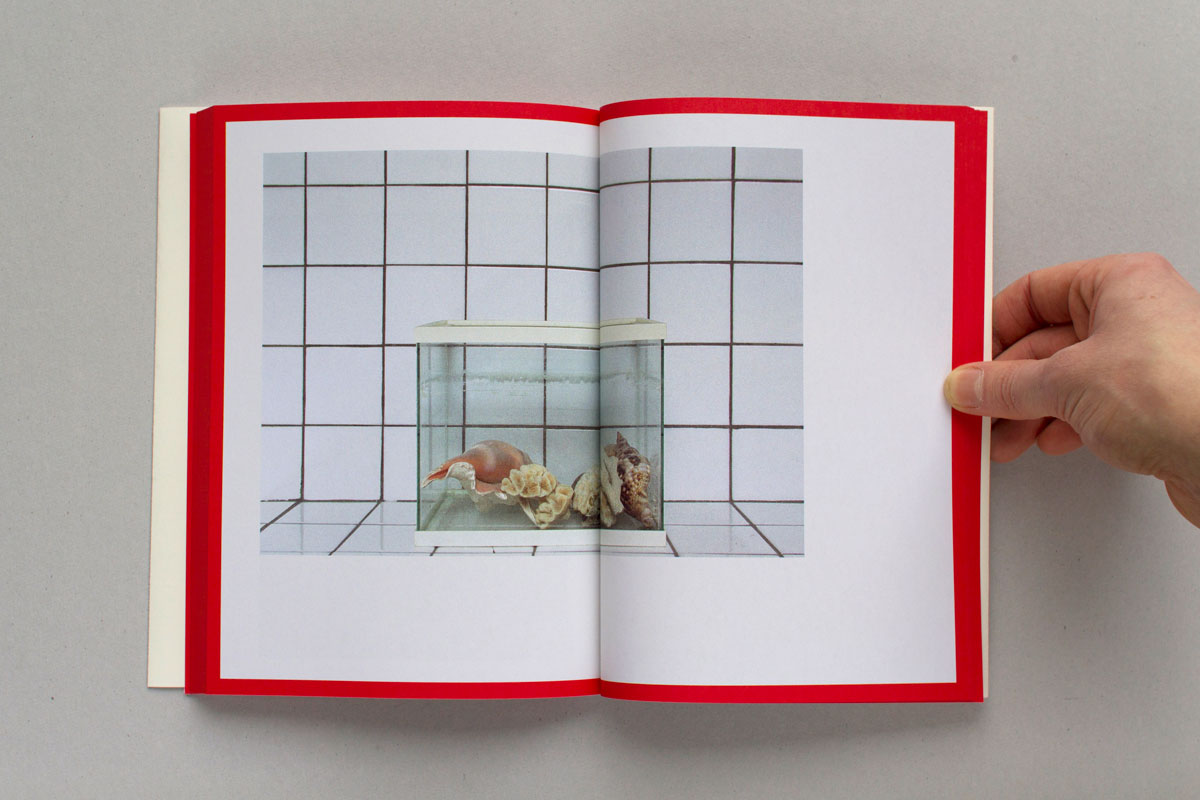 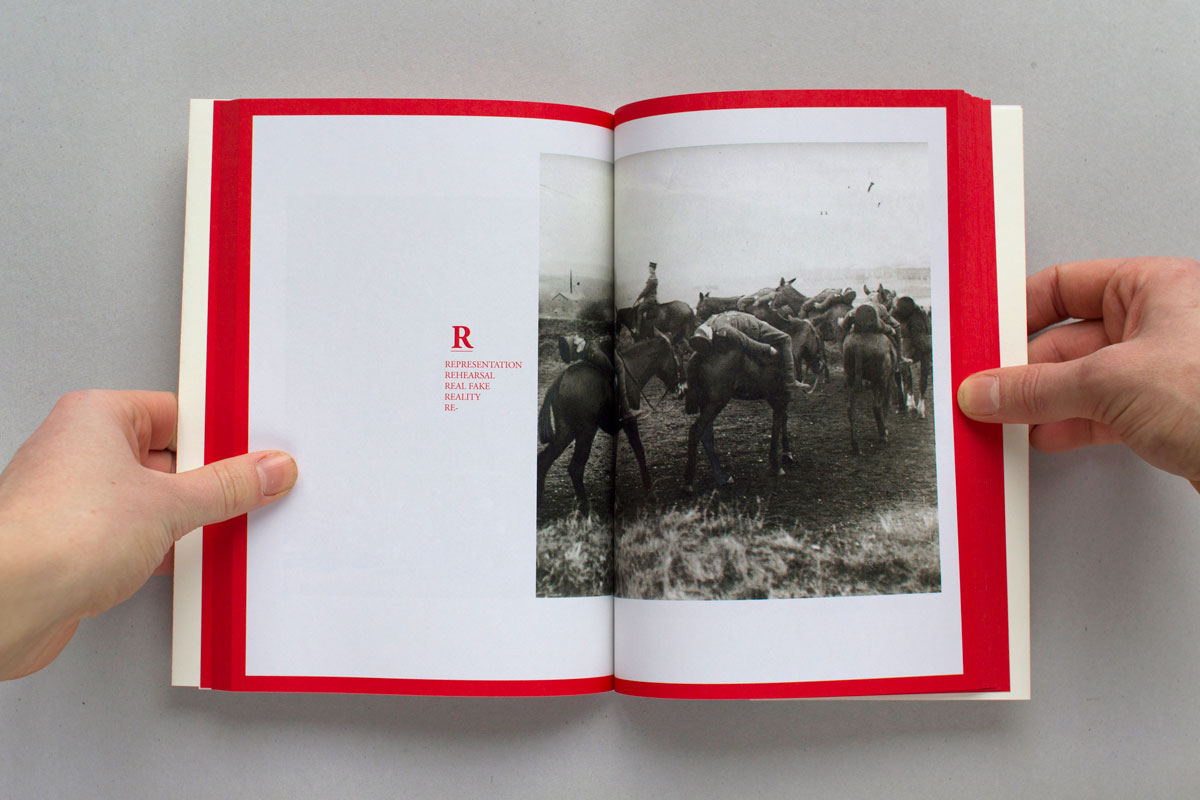 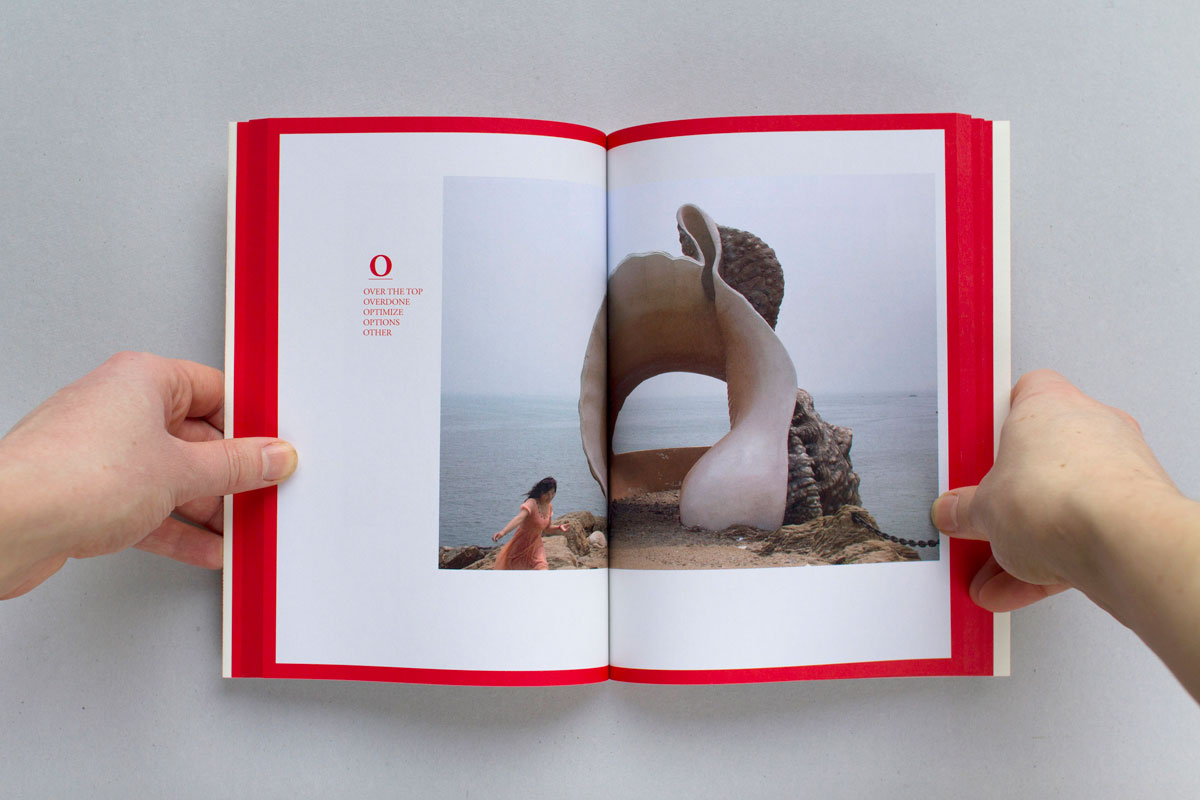 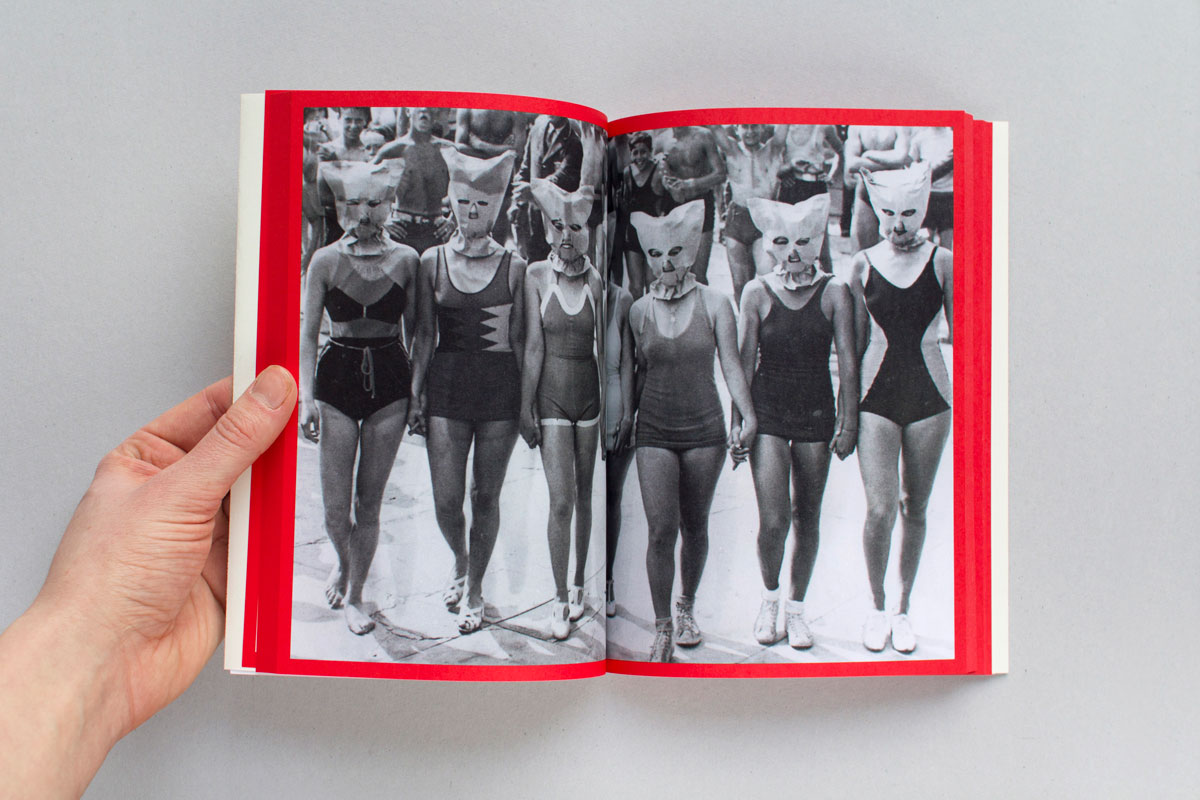 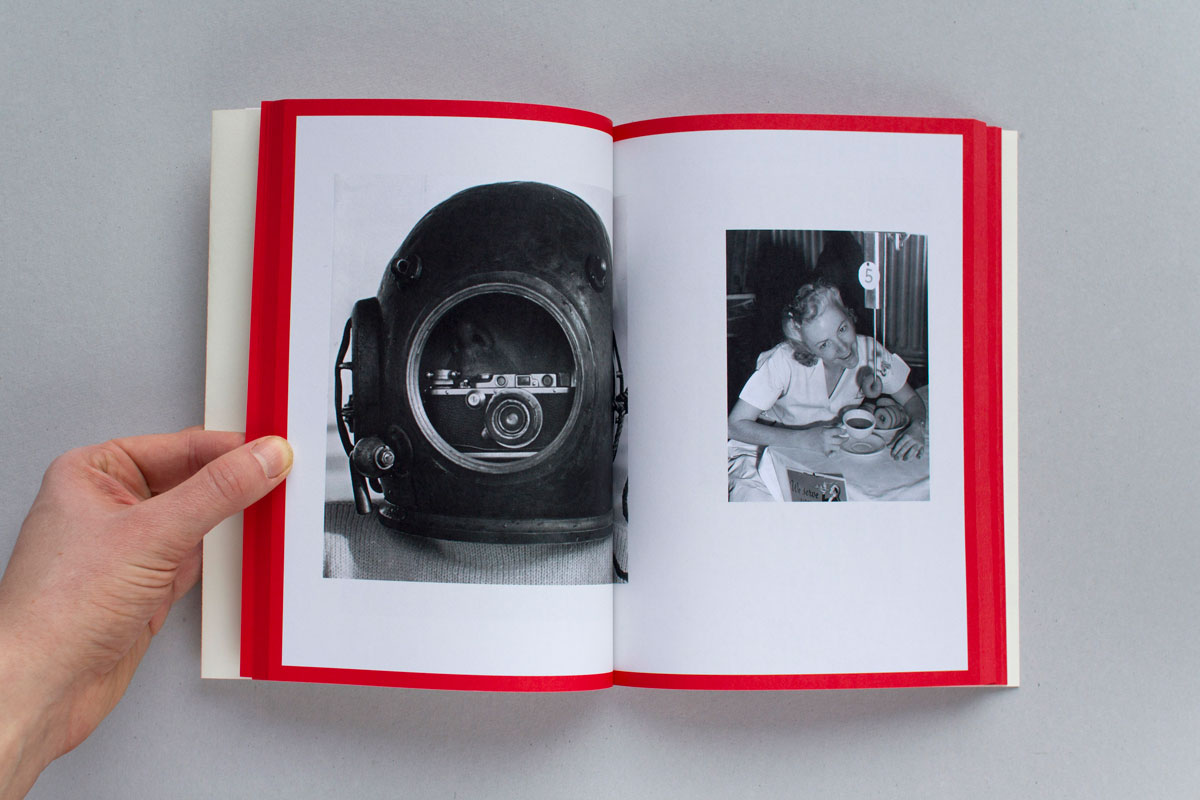 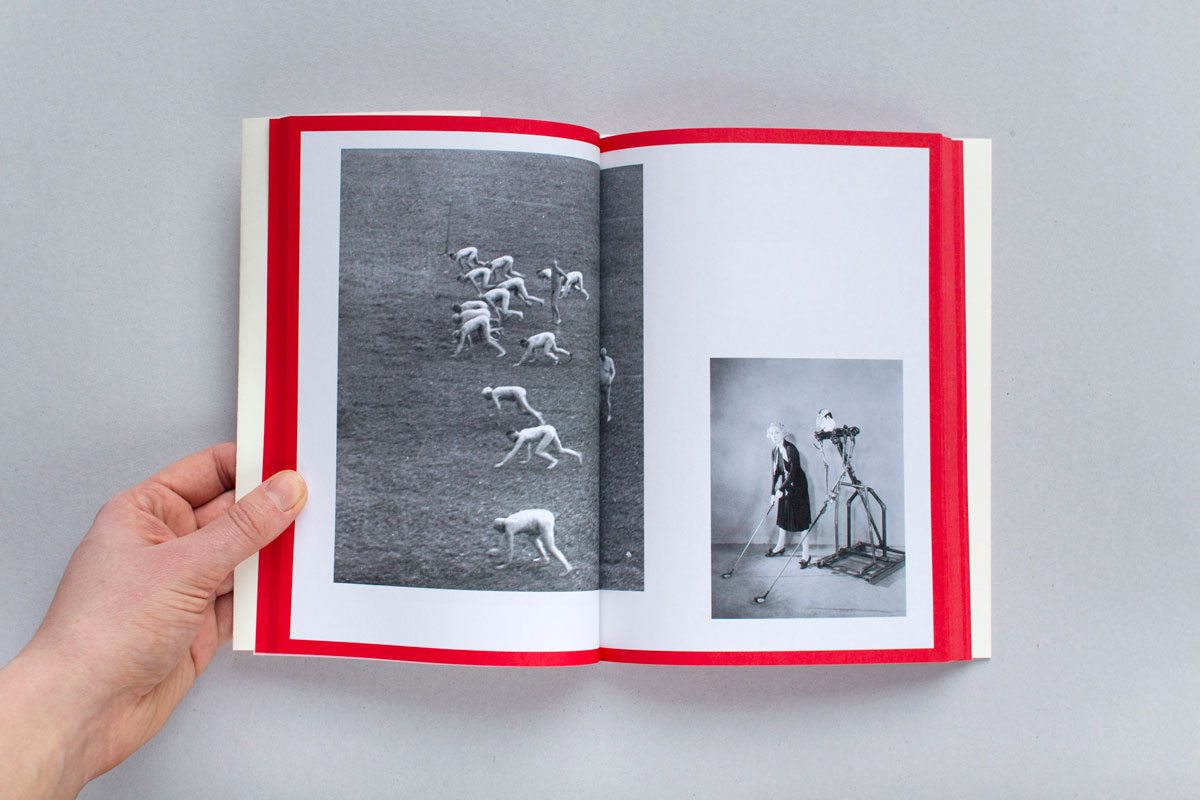 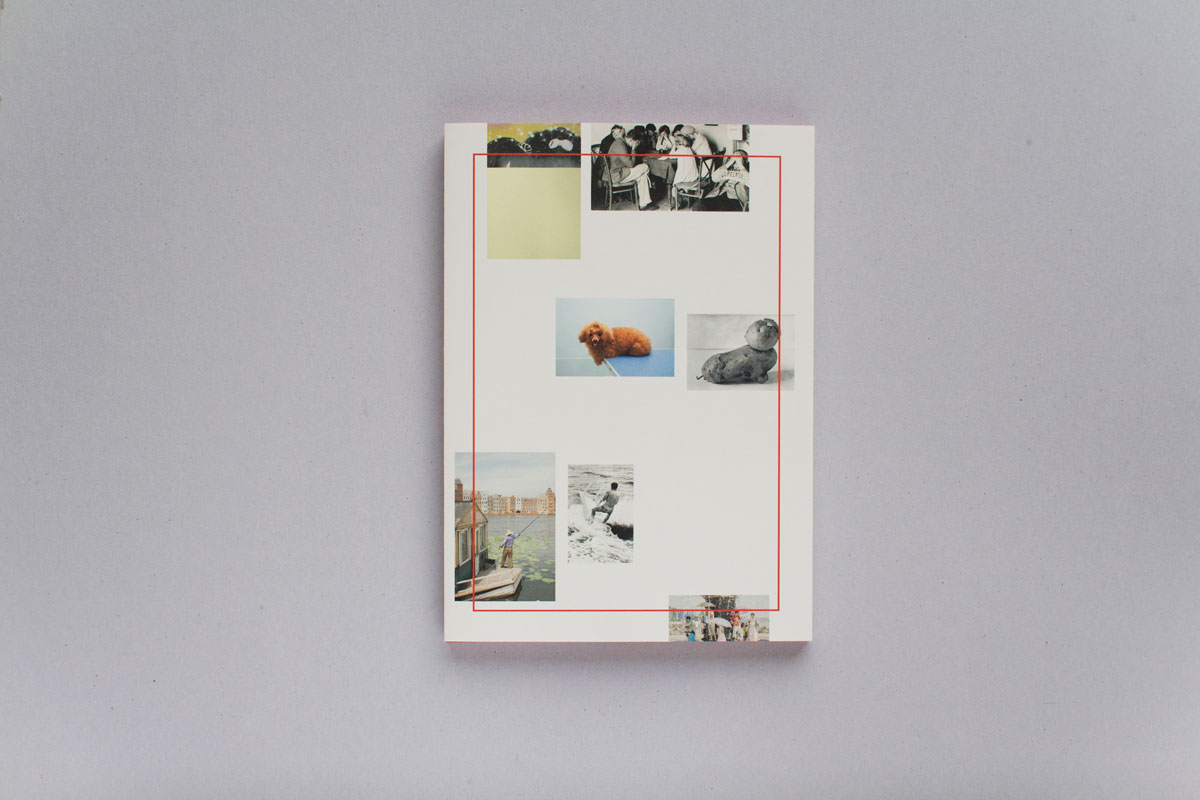